One of the largest islands in the Seri Buat archipelago, itself situated just west of the Peninsular Malaysia eastern coastline, Tioman island is a true Land of Sun, Sand, Sea and Sweet Sanctuary. Tioman Island's awesome environmental beauty, its raw, impressive and untouched natural features, are considered some if its main draws. This certainly applies to its world-class beaches, its gin-like turquoise sea water, its thriving coral gardens and its thick lush and mostly uncharted jungle. 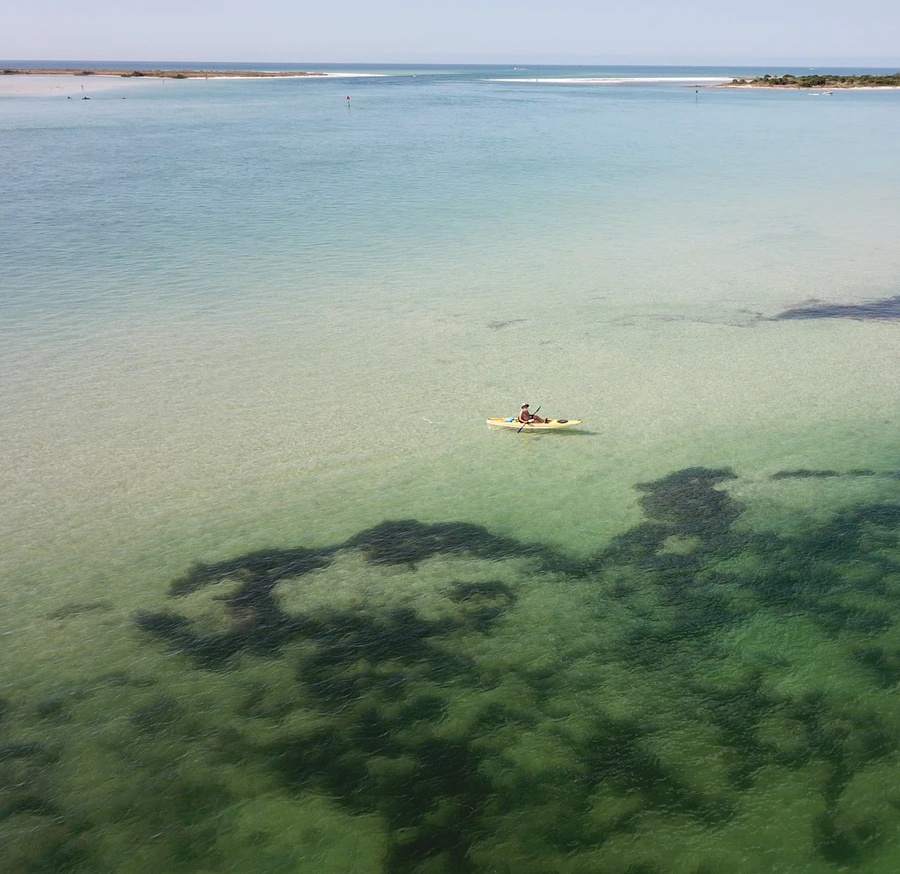 Let's be clear, Tioman is the ideal spot for spending a couple of days in paradise. Its blissful remoteness makes you feel like you've landed in a particularly idyllic episode of the reality show Survivor.

An island oasis awaits you

Tioman features a number of Malay villages peppered along its west coast, each of which offering a variety of accommodations, from budget to several stars. Most lodgings have air-con and hot-water showers, although some of the smaller family-run hostels may have fans and cold water only. Obviously these are cheaper that the mean rates and as a result, they're en vogue amongst the backpacker communities. 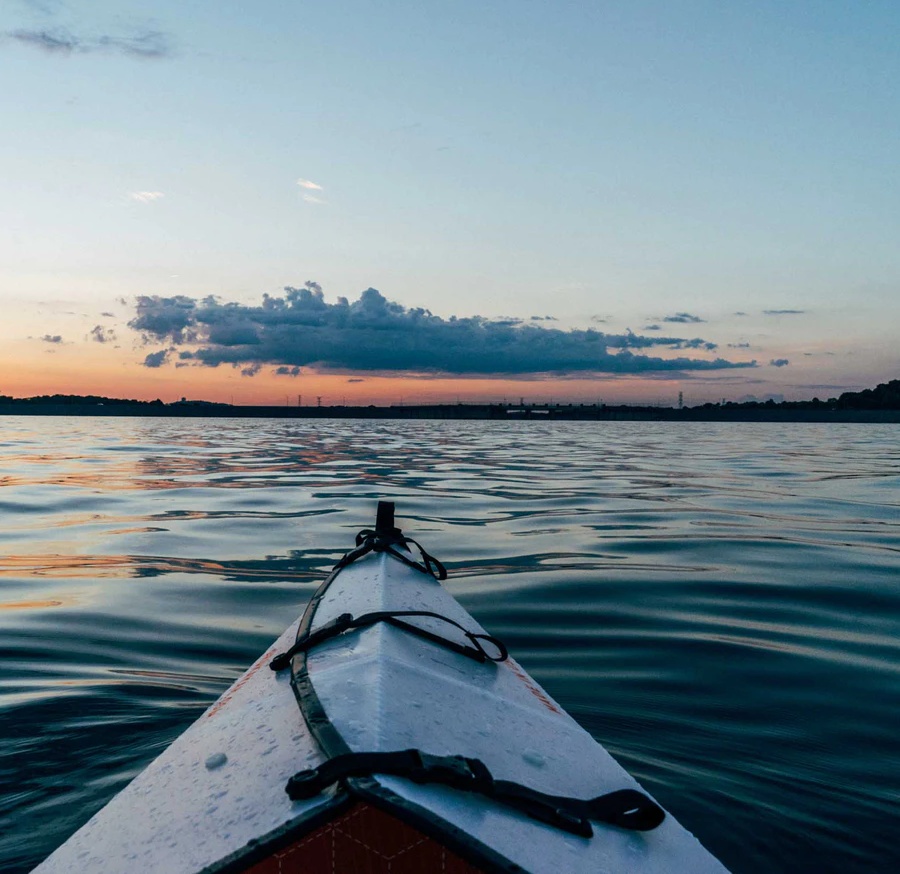 The west coast villages in question are, from north to south, Salang, ABC, Tekek, Paya and Genting. ABC is also called "Ayer Batang". Typically, these are fairly developed, albeit nowhere near busy or exactly bustling. The local Malay culture still pervades the villages.

Sweet dreams are made of this

But if you prefer to go somewhere totally quiet, then your best option is Kampung Juara, the only village on Tioman's east coast. Juara isn't served by its own ferry, unlike the villages on the opposite end of Tioman, which means it's not quite a convenient to get there. The flip-side is that Juara tends to feel like you've truly arrived at "World's End", some frontier territory off the grid that's yet to be discovered by the tourism industry.

Whilst there is a flight to Tioman's airport from Kuala Lumpur, in effect flying to Tioman really only works if and when you stay at the resort that the airline services. Bottom line, 99% of all Tioman revellers take the ferry from Mersing. The Tioman ferry is comfortable, convenient and cheap. 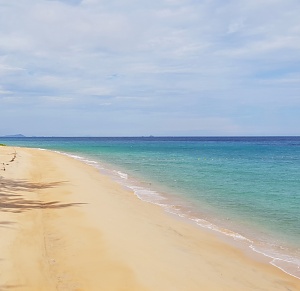 Best of all, it only takes about 2 hours to go to any of the villages on Tioman's west. If you're staying in Juara, then just disembark at Tekek and take the west-to-east taxi to Juara upon arrival.

Do note, however, that the Tioman ferry from Mersing doesn't have a fixed departure time, as the vessels require quite a lot of draft below and the Mersing river mouth is not deep enough to permit departures at will. Instead, the ferry operator needs to wait for the high tide, at which point the ferry can safely sail off. So if you want to make sure you can make your ferry, booking your ferry tickets online prior to your trip to Mersing makes sense.

Finally, if you're taking the bus to Mersing, then you can use below booking module.

NOTE: The peak season is May till August. December to February are the wet and blustery monsoon months, not the best time to visit Tioman.